I can’t get rid of this error!

I have tried all sorts of things like clearing Derived Data(Preferences->Locations->click gray arrow to open Derived Data folder in Finder->right-click, move to trash), cleaning the project(CMD+Shift+K or Product->Clean), updating carthage and dependencies, checked other answers on StackOverflow (mostly adjustments in Build Settings/Phases), and recloned the app from github, etc.

The same project works on my collaborators computers..

EDIT: From the current top-rated answer, I was able to debug a little further…I am still not sure how to fix though. It looks like I have something in the project twice? I looked and can’t find anything showing up twice! 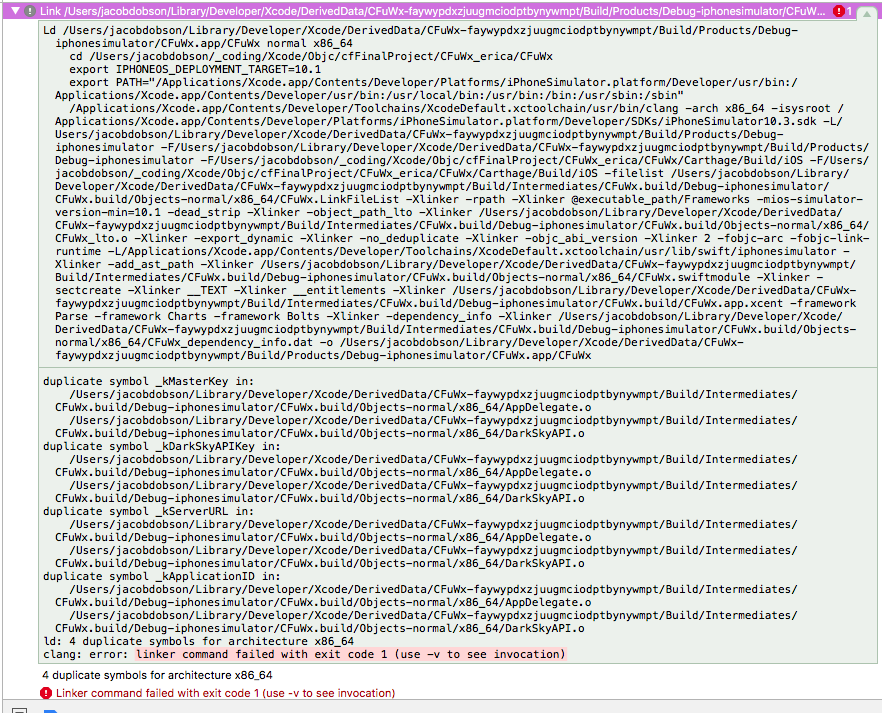 i was facing same issue today in xcode 8 version 8.3.2 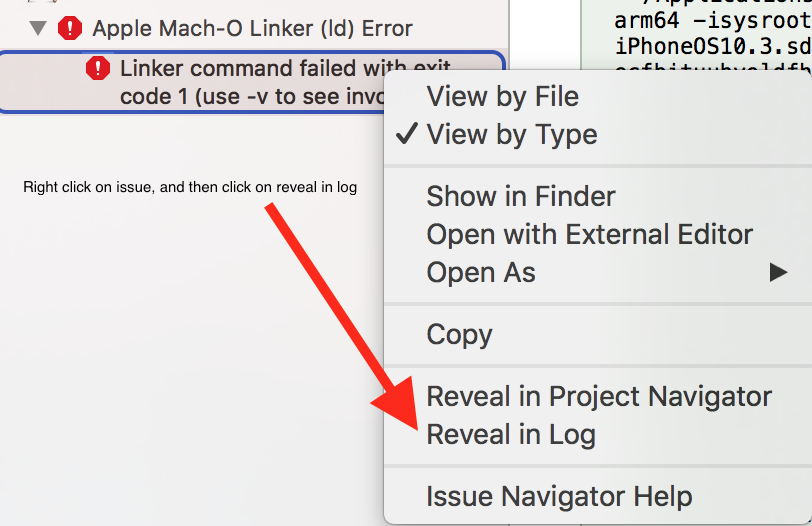 then you are able to check what is causing that issue

Maybe you installed a pod file and you are still trying to build from the .xcodeproj file instead of .xcworkspace

Okay…So here is what solved my problem…

I had imported Credentials.h already in the DarkSkyAPI.m file in my project. Commenting out the extra import made the error go away!

Some things to mention and maybe help anyone in the future. @umairqureshi_6’s answer did help me along the process, but did not solve it. He led to where I was able to dig out the info. I kept seeing AppDelegate and DarkSkyAPI files showing up in the error log and the information it was pulling from Credentials file was causing the error. I knew it had to be in one of these 3 files, so I immediately checked imports, because I remembered hearing that the .h carries all the imports from its .m file. Boom!

I k now the question has already been answered. But if this helps somebody save some time : I had the same error. I checked everything to find a very small and stupid mistake from my side. I imported a core data ManagedObject custom file in a view controller of my project. I accidentally imported the .m file instead of the .h file which was causing the duplicate symbol in architecture error (linker command failed) because my .m file of properties class imports the .h file of core data class and hence causing duplicate import.

So just check if u have imported the right files before you try multiple solutions.!

A lot of solutions are mentioned above. No one worked for me(but please try above first).

Now remove these from Framework Folder in left file explorer of xcode.

This solved my issue.

Select the project-> Build Phase->Link Binary with libraries and add all pod libraries.

I had the same problem using Carthage for dependencies.

Just go to Select Project -> Build Settings -> Search for Enable Bitcode -> If it is selected to Yes, select No.

That solved this problem for me.

I had same problem.

The cause was that I declared same global variable in 2 files. So it was showing same error saying 2 duplicate symbols.

The solution was to remove those variables.

For any one having this issue with Flurry framework. This is what fixed my issue. For me the issue was that i had imported the following files but never used them. “libFlurryTVOS_9.2.3” “libFlurryWatch_9.2.3”

So all I had to do was go to project target settings and remove these 2 files from the “Linked framework and libraries” section and the problem was solved.

In my case the reason of the error is library which was linked two times.

Make sure the Find Implicit Dependencies checkbox is checked.

I was testing the Sparkle framework with CocoaPods.

Once placed in correct spot in PodFile, everything’s fine.

I just had to do import Foundation!

I was using Kitura for Swift server side and kept forgetting this!

Here is my problem and solution:

I removed two files from the source code using source tree(Version controller). After applying the diff, that contains the two classes I removed, Xcode didn’t add it automatically. So I got linker error.

I manually added the files, by right click on group name and select “Add files to “. Now my error got resolved.

If anyone faced the linker error regarding class file, then try to add it manually.

Did not have this problem when I built and ran on my own device. Only had this problem with simulators. I just simply restarted my computer and ran it. It worked.

In my case I have change the Target name in my Podfile So it’s create the same Error for me.

Just go project-> Build Phase->Link Binary with libraries Remove the old FrameWorks by click on minus button(-) And clean and Run again. It’s work me.

The other answers didn’t work for me so here I share my solution in case it might help somebody else:

My problem was that I was configuring the Podfile of my XCode-Project for the wrong platform. Changing “platform :ios” at the beginning of my Podfile to “platform :macos” worked for me to get rid of the error.

I had the same problem. If you are checking out any github project, then instead of using git clone, use git lfs clone, as sometimes, some large files are not properly cloned by using git only. Also, make sure your bitcode is disabled.

For me, the gem lock file was specifying an older version of cocoapods than the one I had installed. I had to re-branch and run bundle exec pod install instead of pod install

It seems like the issue is different for most of us, and the error message has decent info. In my case, the Deployment Target was set to 10.13 by the export MACOSX_DEPLOYMENT_TARGET=10.13 line, but I was running 10.14. So I had to switch my Deployment Target to 10.14 in General > Deployment Info, in order for the ITLibrary-related symbols to be available again.

In my case, I was producing multiple products from the same project. For one of the products, the main.m file imported a header file from another folder under the same project. But that file was not included in “Complied Sources” under “Build Phase”. This caused a linker error.

After carefully comparing the “Build Phases” settings for a product that could be built successfully, I realized that the .m file of the header needs to be included in the list of “Compiled Source”. My issue was resolved after adding that file. Attaching a picture for clarity. The highlighted file had to be added. 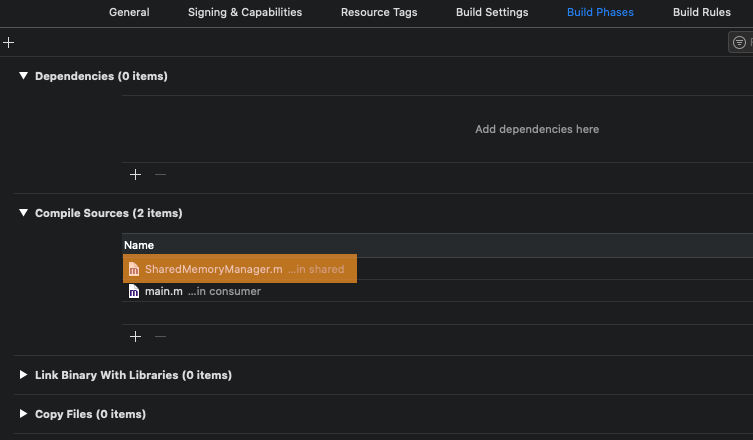 I got the same issues while making a build of Ionic 1 project.

I was able to solve the issue after deleting the file CDVLogger.h & CDVLogger.m

Ok, I had the same problem just today and started googling it, when I came across this thread. I haven’t finished reading the question when the answer struck my mind: I declared a class with an empty constructor

Then I thought why not terminating (not sure if I’m correct with word selection here, but who cares) the constructor of my class with curly braces ({}). So I did:

I know, the good practice is to investigate the issue and find the real cause, but this worked for me.